Do you plan to switch from Adobe Lightroom to a different image management and raw editor, like its free alternatives darktable or RawTherapee? One of the main challenges is to preserve your carefully created collections‘ structure whilst migrating. Ideally via the file system represented by a hierarchical folder structure to be independent from whatever software you choose.

As I am currently abandoning Lightroom, I have written a Bash-script to accomplish this task:

For details please refer to the README. 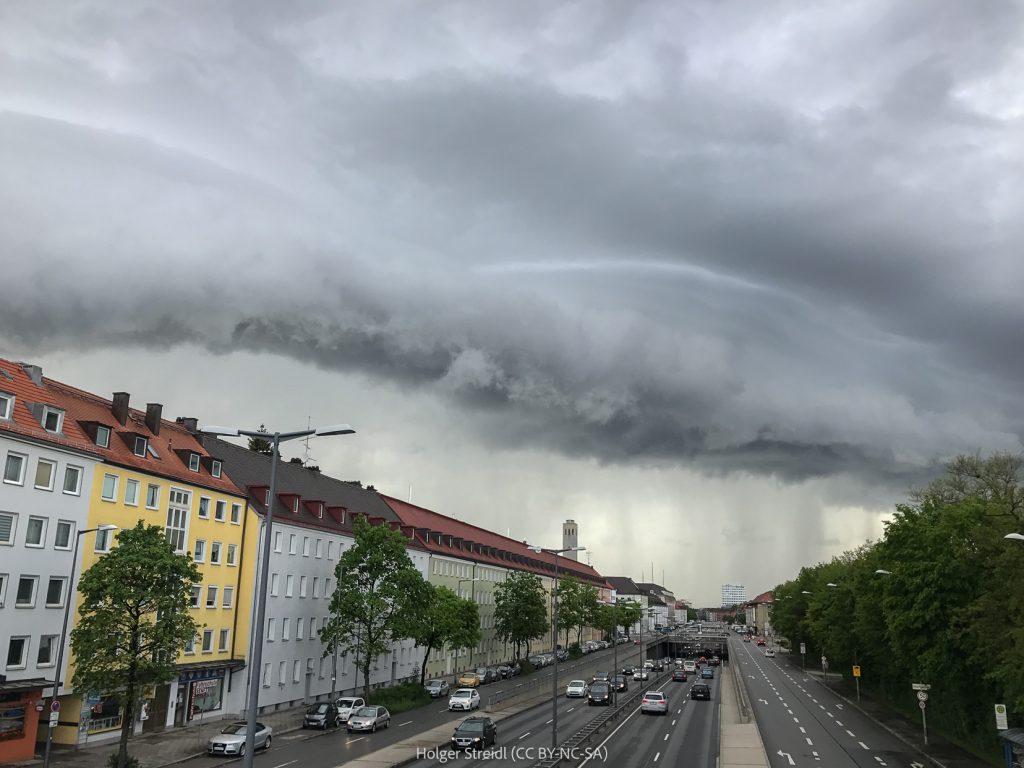 Quite soon after creating this blog I found that it is also the perfect place to present selections of my photographs.

During that time I was already using Adobe Lightroom. If I remember correctly it was still version 1.X, but it already had a convenient one-click solution to create web-based galleries out of a collection of photos. So I could easily create one and upload the resulting folder to my webserver. I even was able to customize the generated configuration file in order to modify the title and description of the Flash-based gallery player. And here comes the downside. It was based on Shockwave/Macromedia/Adobe Flash, a nightmare regarding security and stability. Aside from this, mobile devices have become more and more popular that did not support Flash and introduced a completely different way on how to interact with a website. Remember the first time when you were using a swipe gesture to browse through images? An this Responsive web design that allowed you to view webpages and its elements in a size that fit well the screen of your device and not vice versa?

END_OF_DOCUMENT_TOKEN_TO_BE_REPLACED

The Sơn Đoòng Cave („Hang Sơn Đoòng“ means „Mountain River Cave“ in Vietnamese) appears to be one of the largest known caves on earth. It is situated within the Phong Nha-Kẻ Bàng National Park in the heart of Vietnam and was just discovered in 1991. The succeeding footage by Ryan Deboodt is breathtaking and should be enjoyed without any further introductory words:

END_OF_DOCUMENT_TOKEN_TO_BE_REPLACED

As you might have noticed all image galleries of this blog are meanwhile based on the Galleria.io framework.

Galleria.io is great because it is Free/Libre Software (MIT-licensed), simply does what it is supposed to do, and requires not yet another plugin for WordPress nor a database backend. It also supports mobile devices and its typical touch gestures. Furthermore it enables self-hosted galleries and does not require to rely on any cloud services where you might loose control on your data.

The only thing that I was missing was a straight forward way to automatically generate a gallery. Creating it by hand – as for example described in Galleria.io’s „Beginners Guide“ – is time-consuming, cumbersome, and error-prone. So the overall idea was to create a ready-to-run Galleria.io gallery based on a given folder that contains just the image files by using a shell script.

In detail I wanted to have the following functionality:
END_OF_DOCUMENT_TOKEN_TO_BE_REPLACED

„Fishing under ice“ at Saarijärvi in Vaala, Finland by Juuso Mettälä

Are you also one of those who is mournfully pretending that everything in the past has been better than nowadays or who cannot wait until time travel is finally more than fiction? Maybe these two photographic compilations that are approaching this subject in slightly different ways could be worth a click …