Last week GitHub and its parent company Microsoft announced “GitHub Copilot – their/your new AI pair programmer”. E.g. The New Stack, The Verge or CNBC have reported extensively about it. And there is a lot of buzz around this new service, especially within the Open Source and Free Software world. Not only by its developers, but also among its supporting lawyers and legal experts, although the actual news is not that ground breaking, because it is not the first of its kind. Similar ML-/AI-based offers like Tabnine, Kite, CodeGuru, and IntelliCode are already out there, which have also been trained with public code.

Copilot currently is in “technical preview” and planned to be offered as commercial version according to GitHub.

The core of it appears to be OpenAI Codex, a descendant of the famous GPT-3 for natural language processing. According to its homepage it “[…] has been trained on a selection of English language and source code from publicly available sources, including code in public repositories on GitHub”. Update 2021/07/08: GitHub Support appears to have confirmed that all public code at GitHub was used as training data.

Great, in what amazing times we are living in! Sounds like with Copilot you do not need your human co-programmers any longer, who assisted you during the good old times in form of pair-programming or code review. Lucky you and especially your employer. On top you will save precious time because it will help you to directly fix a bug, write typical functions or even “[…] learn how to use a new framework without spending most of your time spelunking through the docs or searching the web”. Not to forget about copying & pasting useful code fragments from Stackoverflow or other publicly available sources like GitHub.

At the same time, two essential questions arise, in case you care a bit about authorship:

Let’s not talk about another aspect that GitHub mentions in their FAQs – personal data: “[…] In some cases, the model will suggest what appears to be personal data – email addresses, phone numbers, access keys, etc. […]”

END_OF_DOCUMENT_TOKEN_TO_BE_REPLACED

The results of the Open Source Impact Study tasked by the European Commission have been widely discussed mainly because of its numbers. Though being announced just now, the study identified for the year 2018 a contribution of 0.4% to the GDP worth EUR 63 billion by FOSS, if measured by the increase in commits. 10% more contributors would even raise the GDP of the European Union by 0.6% (EUR 95 billion). The overall cost-benefit ratio is estimated with at least 1:4.

But it gets even more interesting, when looking into the results of the accompanying survey covering about 900 stakeholders (mainly companies) from all around Europe.

For them, incentives for using and investing in Open Source have been, sorted by relevance:

As benefits they have seen:

Within the participants the cost-benefit ratio has been estimated even with 1:10.

Quite some news outlets have reported about the presentation of the study’s findings at the OpenForum Europe Policy Summit 2021, though the final report to the Commission is still pending.

Update 2021/09/06 – The full report has now been published: “Study about the impact of open source software and hardware on technological independence, competitiveness and innovation in the EU economy”.

The current circumstances also forced conferences (those gatherings with really large audiences) completely into cyberspace. Some sticked with traditional approaches to stream talks via off-the-shelf videoconferencing applications and built upon the integrated very limited interaction features offered by these poor proprietary tools. Others have gone complete new ways and brought fascinating and well working concepts on how to still successfully connect the crowds to enable lively conversations and facilitate the exchange of knowledge and experiences in a distant environment.

Let’s start with rc3 and its virtual conference venue in form of rc3 world, implemented with Work Adventure. In a pixel-2D-adventure-style you could walk around the area and as soon as you are approaching other characters, a live audio and video stream with those humans or other live forms controlling the character would open. Limited to 4-5 persons at a time, it allowed you to talk directly with each other – face to face. Due to the limitation of participants you were still able to have a working conversation.

Somehow you needed to get used to having an unexpected and sudden interaction with one and another – on live video, but still it brought back the heavily missed opportunity to get in personal touch with other participants who are sharing possibly similar interests.

The FOSDEM 2021, the worlds biggest conference on Free and Open Source Software usually taking place in Bruxelles, had for me a very convincing overall concept. The organizers and infrastructure artists have done a tremendous job that allowed for the most impressive conference experience so far and for long. Naturally and purely based on Free Software, at its core matrix, element, and Jitsi.

How did it work and what was so great about it?

Presentations of specific areas of interest had been summarized in virtual rooms with a fixed agenda, like in most physical conferences. Participants logged into a chat infrastructure which represented the rooms by group conversations. You would simply join the room(s) that you are interested in and could start texting with each other and the speakers like on IRC. Talks had been recorded beforehand and where automatically started – by the computer (systemd) – at their scheduled time. Its audio and video were streamed right above your chat window. When the talk ended, the Q&As were streamed live for a fixed amount of time within that room until the next talk started auto-playing according to schedule. During that first part of the Q&A session of a talk, moderators where clarifying upvoted questions and comments from the chat and interacting realtime with the presenters. Those interested could then continue discussing with the speakers and further extend their conversation by switching to a separate room. So per talk you had a dedicated room for the second part of the Q&A that would open shortly after and even allowed anyone there to interact live via audio and video.

In sum that meant that you could check the schedule for topics you are interested in, connect at the announced time and be sure to really listen to that talk instead of watching tech staff doing mic checks or heavily delayed earlier talks whilst being unsure about if and when the one you came for would actually start.

In addition the highly valued Q&A and following backstage (and off the record) conversations could still take place without interrupting or being interrupted by the subsequent talk.

Just impressive and so useful! Thanks a lot to all who made this happen and work that well! These concepts are now here to stay, even when conferences will hopefully resume soon back in the physical world.

I guess we all have meanwhile learned more or less successful how to work from home (or the beach). The all-remote company GitLab Inc. has an helpful and extensive guide on how they are implementing this within their global organization – without a single office. It was inspiring to me especially during the first lockdown of the pandemic, although I thought I had already gained quite some experience during 1.5 yrs working remotely. The subsequent recommendations probably contain also advice originated from GitLab, but are enriched with my personal flavor and learnings. I hope it is useful and shall at least serve as a reminder to myself. I fear there are still some months left to professionalize this even further …

In case you want to look from a statistical perspective on home office, Atlasssian Inc. has analyzed the first months after people started to work primarily from home. The company is offering popular workflow solutions that are mainly used within software development, e.g. ever heard of Jira? Their study is a useful sample of remote work from within the software industry. Surprisingly employees still kept working although they are not at the office any longer. The author is even slightly worried of our work-life balance: “Proof our work-life balance is in danger (but there’s still hope)” by Arik Friedman.

Reports have become rare in which drivers were misled by their car’s navigation system and accidentally slipped into a river, expecting a not yet build bridge or desperately ended up on a steep mountain trail, non-suited for anything wider than a goat. In sum you would feel save to assume that nowadays route-based guidance has improved significantly and at the same time humans have learned to not always trust the machines. Most not all.

END_OF_DOCUMENT_TOKEN_TO_BE_REPLACED 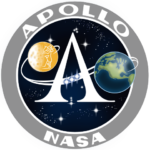 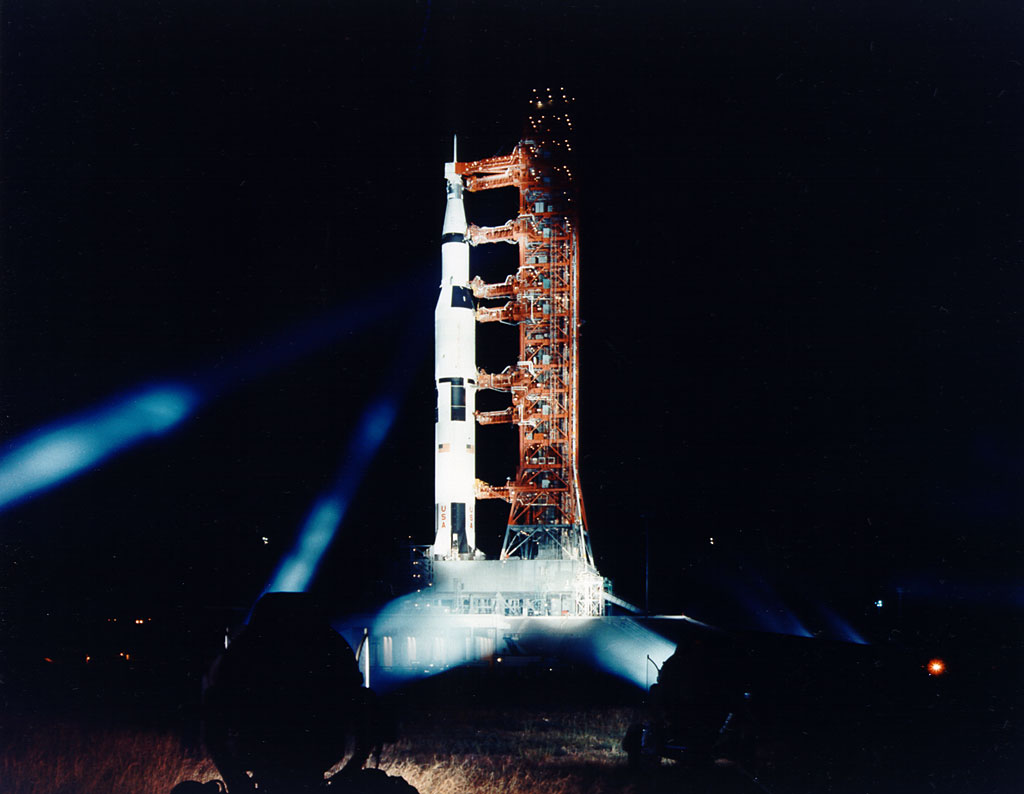